Oh how i love binge telly watching. So much so that i find it  hard to watch only one episode of anything in one sitting. There is nothing better than a cuppa, some chocolate and watching a show after a hard day of mummy-ing.

Sometimes lets face it us mummies are just too bleedin exhausted to watch an entire film at night. These are my recent faves that himself will watch too.  This is important so we can at least pretend we still do stuff together 😉 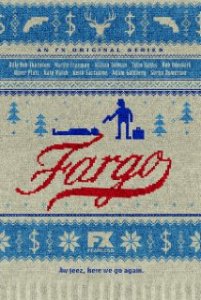 Are you loving/hating any of the above? Any other suggestions for me? Let me know in the comments.